Inicio -> What to see and do in Barcelona -> Gaudi and Barcelona

He was born in Reus in 1852. He studied architecture at the Barcelona Provincial School of Architecture. Before finishing his studies, Gaudí collaborated with the architect Josep Fontseré on the Ciutadella Park project. In 1878 he won a contest to carry out a project for streetlights for the Plaça Reial in Barcelona, existing today. Between 1883 and 1926, Gaudí left this city a sample of works of a very different nature. 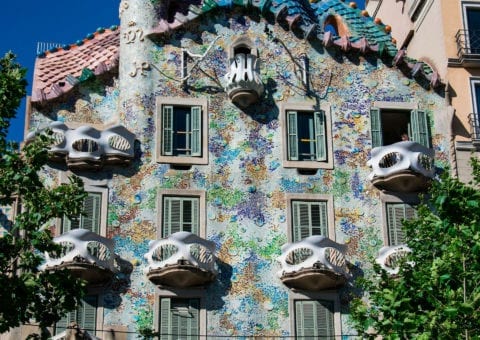 Work of Antoni Gaudí i… 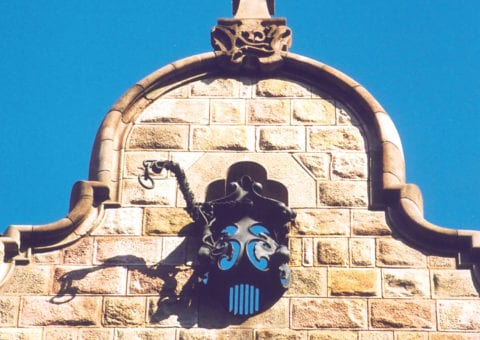 It is the only Gaudí building that adopts Catalan Baroque forms. Pay attention to its latch, which represents a… 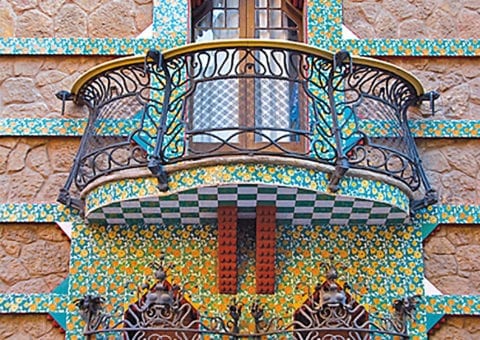 Located in the popular neighborhood of Gracia, it was designed by Gaudí as a summer home. Of purely oriental…

Building, designed solely and exclusively for teaching. The corridors of parabolic arches on the first floor stand out,… 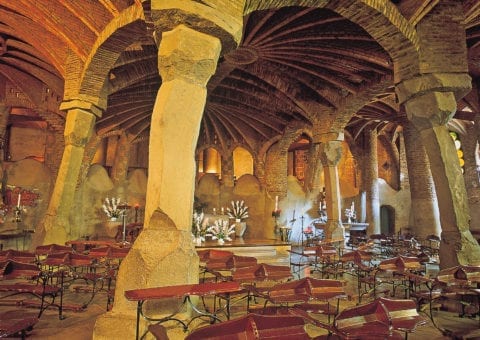 In Santa Coloma de Cervelló, 23 km from Barcelona, is one of the most avant-garde industrial neighborhoods of the s.… 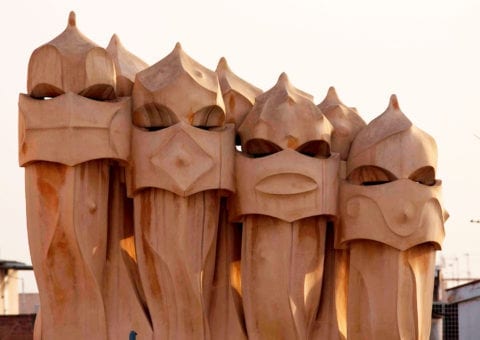 Casa Milá, known by all as La Pedrera due to its stone appearance, is an amazing modernist building created by Gaudí… 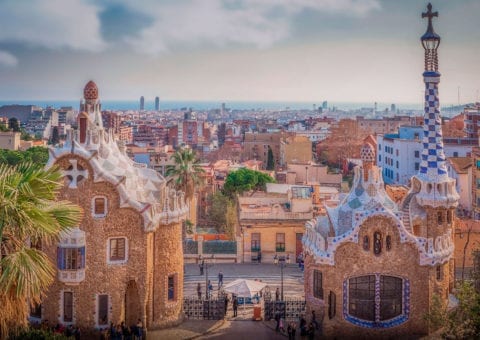 If there is a work by Gaudí in which nature and architecture reach a full and surprising identification, this work is… 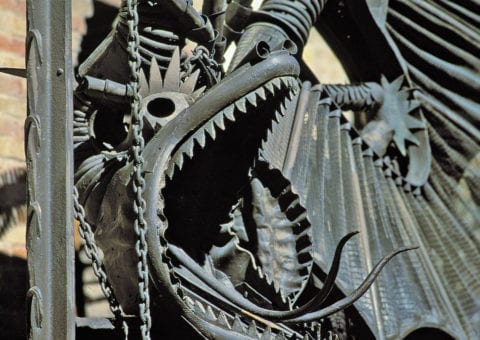 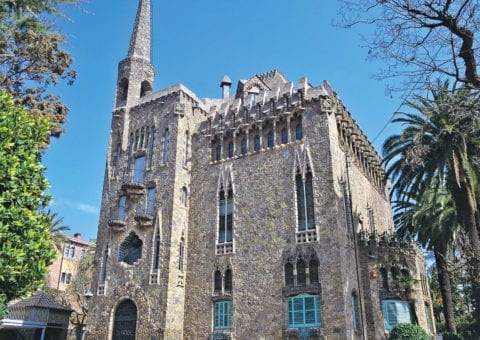 Built on the empty site of what was once a royal residence, Gaudí created a sober and austere building, in which the…